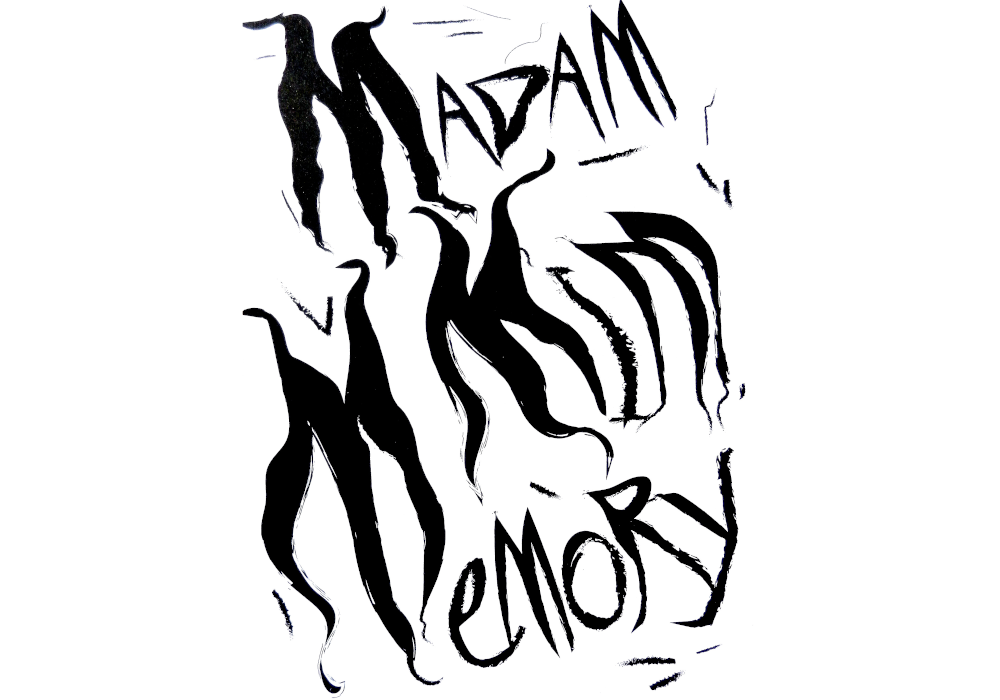 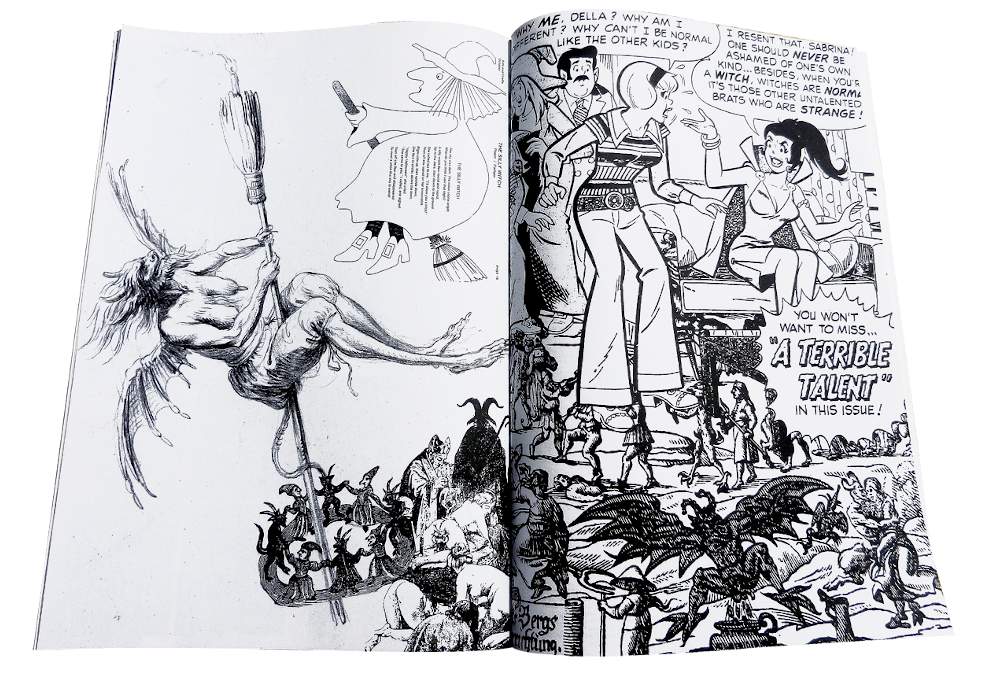 With special thanks to Kasper Andreasen


Madam Mim Memory is a multifaceted, artistic research project initiated in 2016. Evoked by an image of a child playing on an inflatable slide in the shape of a sinking ship resembling the Titanic, Madam Mim Memory delved into the idea of the reduction of historical traumatic events to their remaining shells. Captured in a recognisable visual language, these visual signs maintain themselves in a cultural, collective memory, only to superficially hint to the historical event. Like the inflatable slide, they are merely a shadow of the past, and it reminded me of the costumes people wear for Halloween. Particulary sexy witch costumes sparked my interest: how is something as horrific and traumatic like the witch hunt in Europe combatible with a sexy costume? However, this figure of the witch did not just manifest itself as just a strange phenomenon in costume design. The character of the ‘witch’ was and is used for political, educational, erotical and social purposes. The witch is thus used as a mold, an empty shell in which one can pour whatever intention.


For Madam Mim Memory, I started to collect online-found images where the idea of the witch appeared in one of its many manifestations. These images all had one thing in common: they all depicted or hinted to the visual idea of the witch as the European cultural phenomenon that made its entrance in the 15th century, provoked by the Malleus Maleficarum, published in 1487. It led to a variegated collection of images full of witches, whether they were happy, angry, sexy, child-friendly, old, young, scarcely-clothed, lullaby-singing or dying. They appeared on political signs used to denounce female politicians. They showed up in memorials, in tv-shows, in vaguely pornographic art. They coopulated with beasts and used phallic accesoirees, only to pose for a glamourous photoshoot in an other depiction. They arose as 21st century feminists ‘cursing on Trump’, as 19th century innocent pious ladies tortured, as 16th century evil seductresses destroying men…


By gathering these diverse images, originating from and shaped by different time periods, mediums and different intentions, I built up an archive that is a-hierarchical, a-chronological and trans-historical. In different manifestations of Madam Mim Memory, I reacted to these images through drawing, painting and digital collage. In 2018, I presented the project during my graduation show as an installation that was put into a corner of a room, showing different images from the archive, multiple drawings, paintings and other objects that referred to the archive, and a wallpaper I designed for the occassion. I also presented the publication Madam Mim Memory (2018).


For this publication, I brought together all the digital collages I made as a response to my archive. Key to these collages is the delayering of the (art)historical layer of medium. For Madam Mim Memory, I treated the digital reproductions of my sources - oilpaintings, etchings, litographes, photographs, GIF’s, etc. - all the same. I underlined my a-chronological approach by converting the collages into black and white, and by adding a layer of noise through Photoshop. This cancels all the textural differences between the images, making them all exist in the same time-space construction.