Monologue Intérieur is a performance created by me especially for Kunsthal Gent. Resembling an alternative tour through the former monastery where Kunsthal Gent is currently residing in, Monologue Intérieur is a restless contemplation moving through old and new spaces, from inside to outside, from noise to silence, from isolation to immersion, from fact to story. A small group of people is taken to wander in this stream of consciousness.

For Monologue Intérieur, performer Maïthé Truyens internalised my contemplations on this former monastery and it’s history, alternating between historical facts, philosophical reflections and poetic absurdities. With the performance, I tried to create a mental space where I pondered the question: how does one find truth within themselves? Is it in seclusion and silence, or in the midst of all people and liveliness? 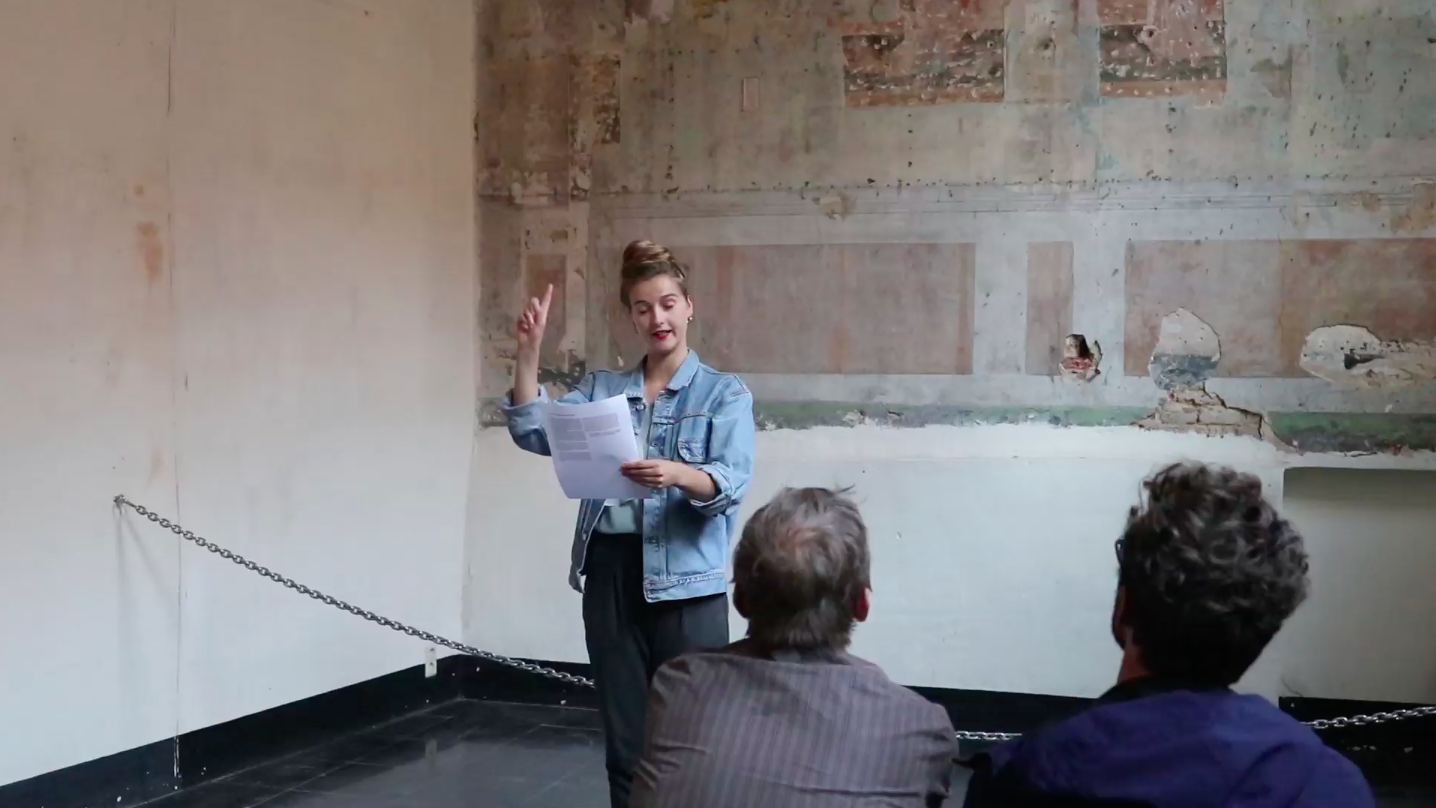 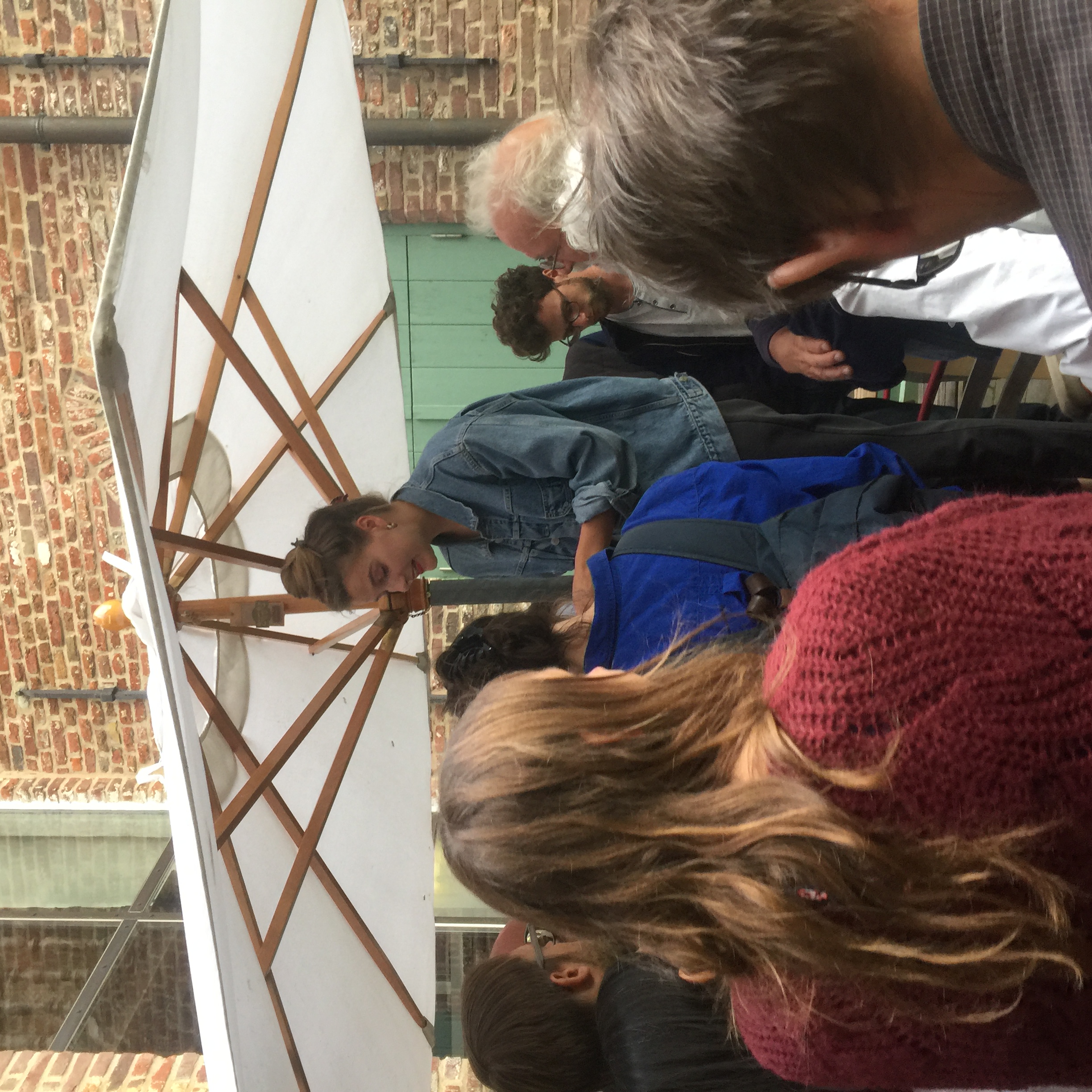 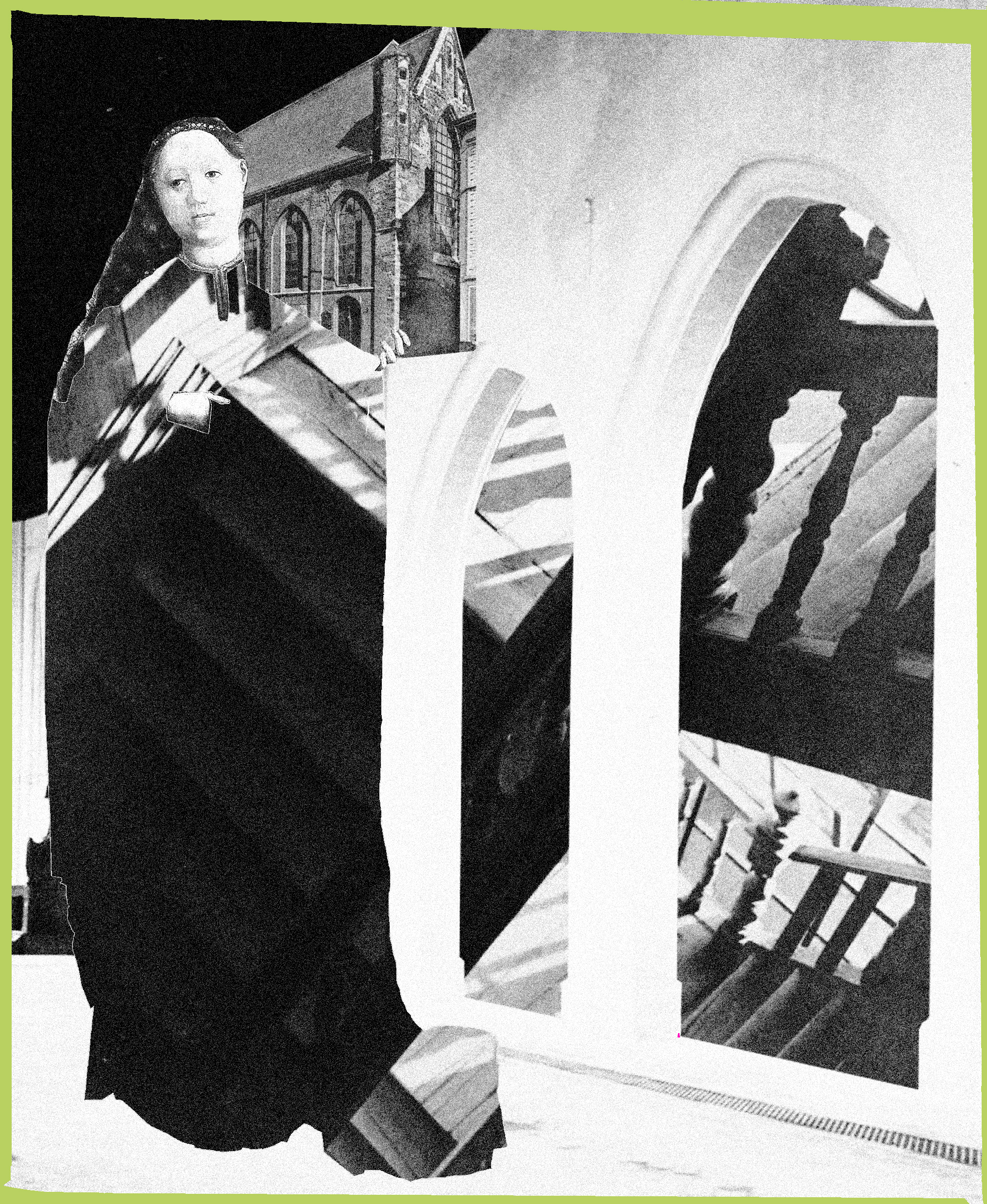 Script for the performer in Dutch